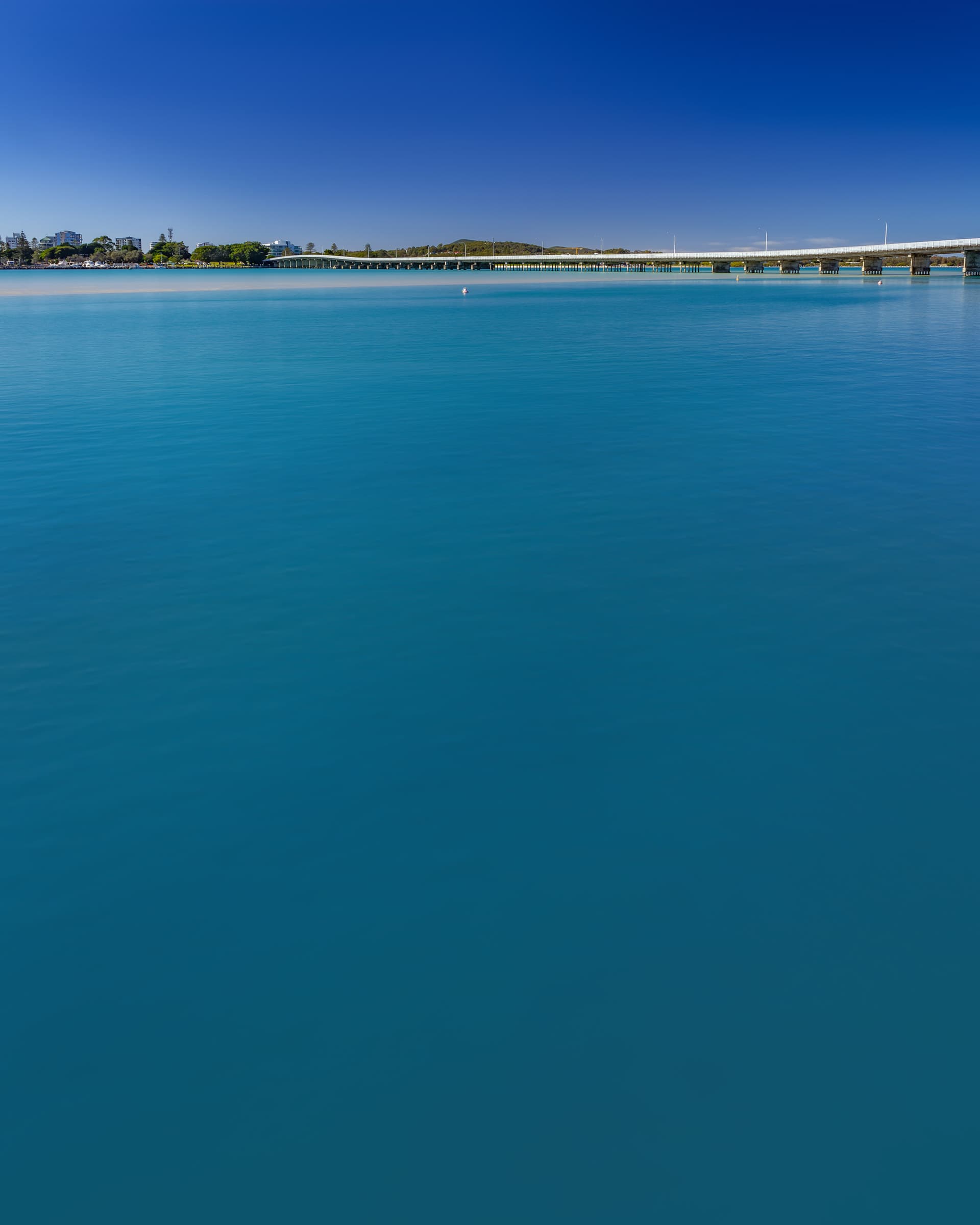 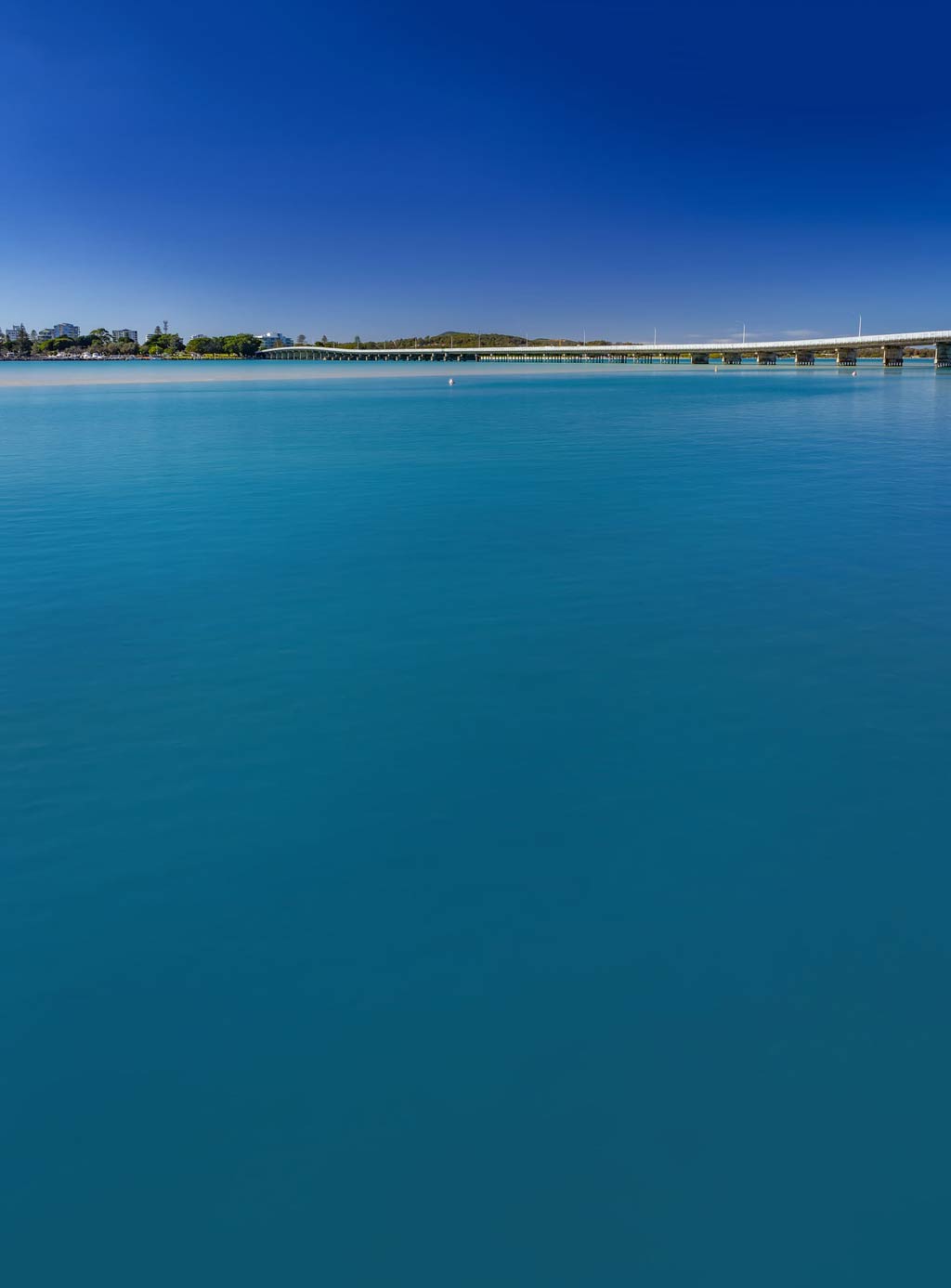 LATEST UPDATE:
Unfortunately Mahalia has had to cancel last minute due to testing positive to Covid-19. We are devastated she can no longer make LAKESIDE FESTIVAL 2022. We wish her a speedy recovery and will keep everyone posted on when and where you can see her perform next.

A FULL RANGE OF THE SOUL MUSIC SPECTRUM IN A SHOW THAT IS AT ONCE DYNAMIC, ORGANIC, RAW AND EXCITING. GREAT PLAYERS, GREAT SINGING AND SO MUCH FEELING!

Originally featuring a floating line up of Sydney soul/blues/rock musicians including brothers Clayton and Lachlan Doley, Jonathon Pease, Stu Hunter and a selection of special guest vocalists wherever possible.

Mahalia Barnes has been around music her whole life. Throughout her childhood years she was exposed to everything from Ray Charles, Otis Redding, Wilson Pickett to Ike + Tina Turner, Aretha Franklin, Donny Hathaway and Stevie Wonder, all of which helped shape her into the powerhouse soul and blues vocalist that has jaws dropping every time she picks up a mic.

“I have grown up in a world full of music, all sorts of music, but for me it’s always been about Soul, Blues and Rock n Roll. I remember my Dad playing me heaps of Ray Charles, Otis Redding, Wilson Pickett, Ike + Tina and stuff like that as a kid.”

Mahalia began her musical career early in life having shared the stage with her dad Jimmy Barnes since she was in her teens. Of course it wasn’t long before she struck out on her own and formed her own band, The Soul Mates – originally featuring a floating line up of Sydney’s best soul/blues/rock musicians and a selection of special guest vocalists wherever possible.